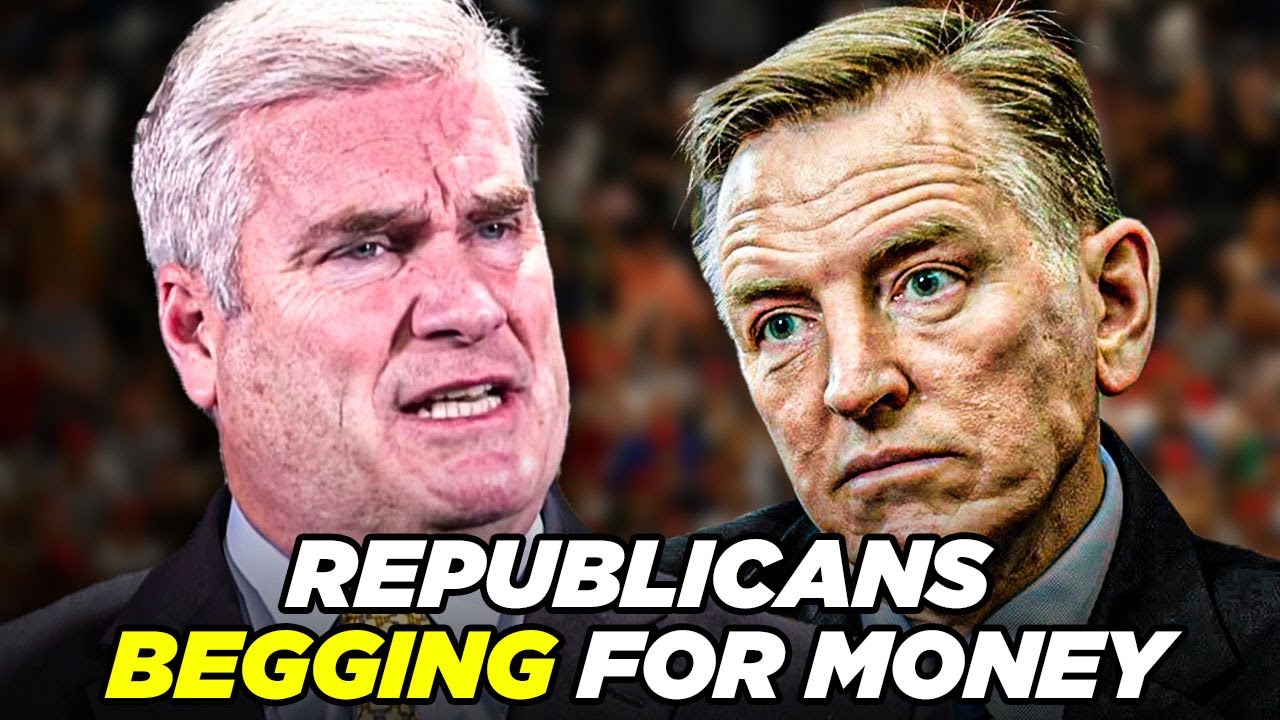 Many Republican lawmakers criticized the massive infrastructure spending bill as “socialism” or “socialist” in order to get their base angry, but a new report has shown that these same people are the ones begging for money from the package. They are desperately appealing to Transportation Secretary Pete Buttigieg to give them money for hometown projects before the midterm elections so that they might be able to show their constituents that they actually did something for them.

A recent report from CNN named the names of the Republican politicians, the Republican lawmakers, who personally, in one way or another, referred to the infrastructure package, the trillion dollar infrastructure package as some form of socialism, and then turned around when everybody stopped paying attention and begged for money, usually from transportation Secretary Pete Buttigieg for their cities and states, the list of people, Let’s start with that.

All Republicans, by the way, Representative Tom m Emmer, Senator Tommy Tuberville, Representative Maria Salazar, Representative David Vlado, Representative Paul Goza, Representative Andy Barr, Senator Rand Paul, and Representative Ashley Henson. Those are the names specifically that this CNN report hammered for, again, referring to it as socialism. And then after they got their base all riled up and they stopped paying attention, they said, Hey, Mayor Pete, can we, can we get some money here? I got, I got all these projects I want to get done. I, I need to deliver for my state, for my district, for my city, whatever it is. I gotta show ’em. I did something. So could you please help us out? We got potholes everywhere. I’d love to fix those and I’d love to have my name all over it. So please, please give us the money.

Tom Emer, by the way, referred to it as President Biden’s Multi-trillion dollar Socialist W wishlist. Andy Barr called the bill a quote, big government socialist agenda. And then he, of course, wrote three letters of his own on behalf of three different projects, also citing their importance for safety and job growth. Rand Paul said he voted against the bill because it typified wasteful spending, which would deepen the national debt.

And Rand Paul wrote 10 different letters, petitioning for more of that money coming into Kentucky, including for a community development organization working to expand a river walk, improve three stretches of roads, strengthen a dam, support the revitalization of an old internal revenue service facility, Covington, improved streets, blah, blah, blah, all that stuff. All things, by the way, that do need to get done. I’m not begrudging these Republicans for wanting money to fix their areas.

What I am angry about is their motive, and of course, them attacking this legislation that they all voted against. You know what your constituents need, You know what your state needs, what your city, what your county, what your district needs. And you voted against it. And then after you got your base riled up saying, Biden’s got all this wasteful spending. It’s horrible. It’s terrible, it’s socialism. And they’re like, Yeah, we hate it too. You go begging Mayor Pete, Pete Butti, edge’s transportation secretary, the guy, you and your party have viciously trashed. I’m not even a fan of the guy, but your attacks on him have been absolutely reprehensible and you’re begging him for money. Please, please help us with your socialist money. We need it so desperately. So very badly. And I am also angry about the motives. They don’t wanna fix these problems because they’re problems that need to be fixed.

They’re not actually worried about people getting in car accidents or the dam breaking or any of that. What they wanna do right before midterms is go to their constituents and say, Look what I did for you.