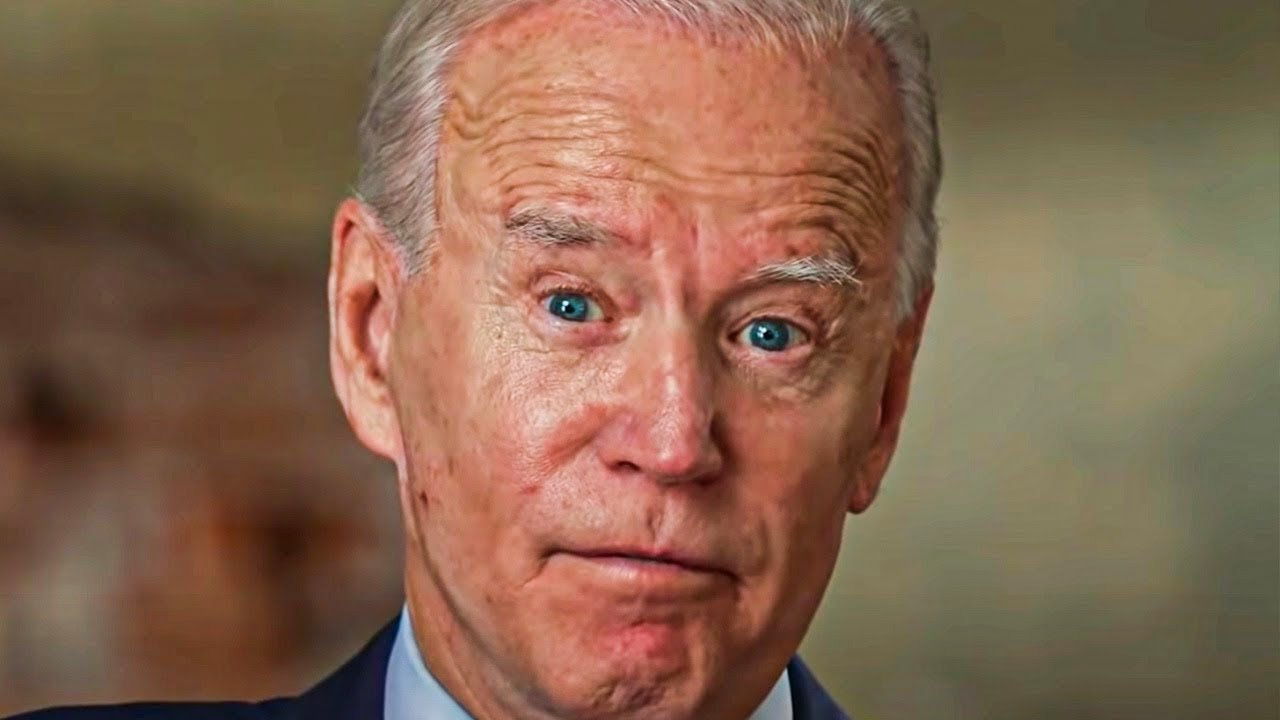 A new lawsuit has been filed to stop President Biden’s student loan debt relief program, and the taxpayer group that initiated the suit claims that it is a violation of the 14th Amendment. In short, the group claims that because Biden says this will help a lot of minority students and borrowers, then clearly it is a violation of the “Equal Protection Clause” of the Constitution. This is one of the dumbest legal arguments imaginable, as Ring of Fire’s Farron Cousins explains.

Well, a group in Wisconsin, the Brown County Taxpayers Association, is now suing the Biden administration over their student loan debt forgiveness program claiming that it’s racist, and they believe that it is racist because Biden said this is gonna help a lot of African Americans here in the United States. So wouldn’t you know what the Brown County Taxpayers Association now says, Aha. This student loan debt relief program is somehow racist against white people.

Wish I was making that up, but I am not. They argue in their legal filing that it is a violation of the 14th Amendment’s equal, uh, protection clause, saying that federal money cannot be spent to promote a single race. But here’s the thing. The student loan debt forgiveness program does not qualify or disqualify people based on race. So on its face, this lawsuit should have already been tossed out by the judge. Like you’re making a 14th amendment argument where a 14th amendment argument doesn’t exist. If the federal government had laid out their guidelines on how you qualify for forgiveness, and one of them was you have to be this race, then yeah, you’d have a case. But that’s not the case. The criteria are, do you make more than X amount of dollars a year? If so, you don’t get it. If not, you do get it.

Did you get Pell Grants? If yes, you get more relief. If no, you get less relief that that’s your criteria. Nowhere in there does it say, Oh, and by the way, if you’re a black person, we’re gonna throw in an extra $15,000 just because you earned it. That’s not a thing. That’s not a part of this. So I don’t see how this lawsuit can even make it past a courthouse door, given how ridiculous it is. They do actually make a couple of other legal arguments in here, just so everybody knows. Um, it also said the plan violates the constitutional separation of powers by usurping the Constitutional Authority of Congress and the Administrative Procedures Act, which mandates how federal agencies develop and issue regulations. Yeah, but you see, this isn’t, this isn’t a Congress thing.

This is an Executive branch thing because it’s the United States Department of Education, of which the president appoints the, uh, head of that agency. That agency has discretion over the Federal student loan program. They can do whatever the hell they want, especially at the directive of the President of the United States. They do not need Congress to be involved at all. I’m

Not, not a lawyer, and I just ruined both of your legal arguments. Imagine what somebody who’s actually trained to do this will do. If this thing makes it in front of a judge, I don’t think it will. I, I, I have to imagine that even the most conservative judges are gonna look at this and be like, Wow, y’all, y’all, okay? I mean, is everything all right at home? Because this is, this is garbage and I’m worried for your mental health Now, That’s what a judge should say. But if not, I’m sure the DOJ will go ahead and send a lawyer there to smack this down pretty quickly, and it should be summarily dismissed just as quickly as it was file.