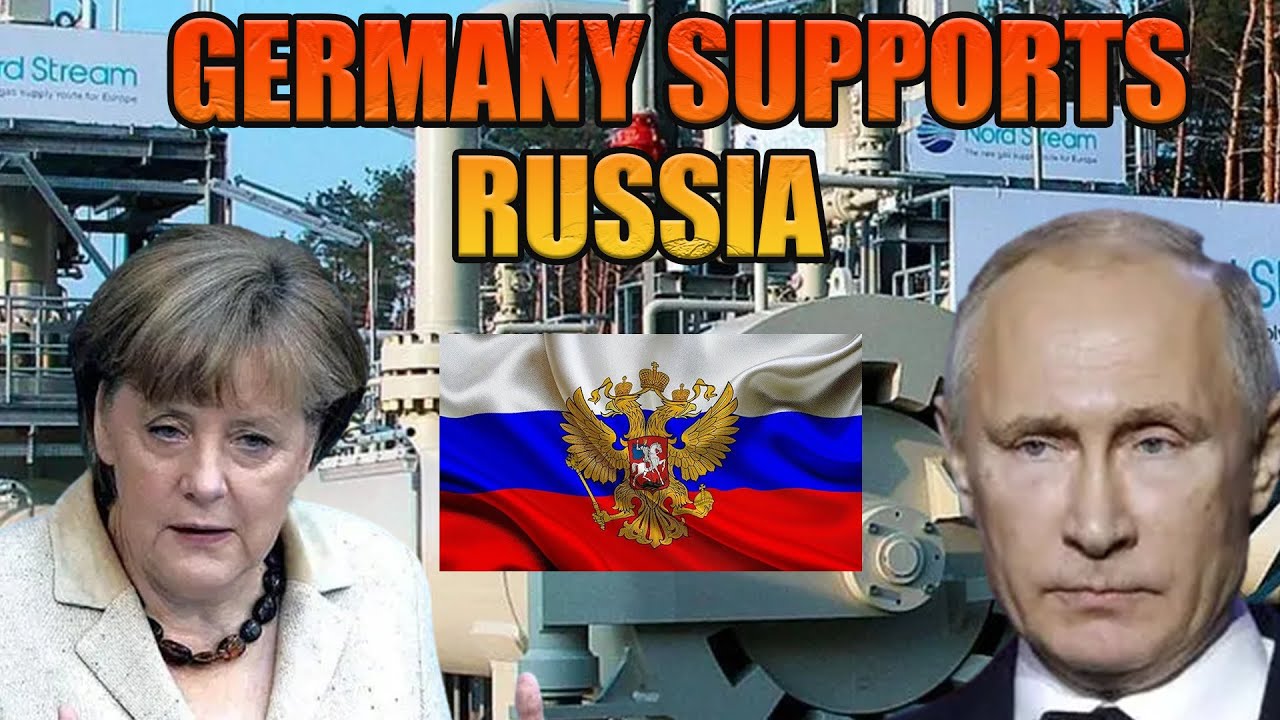 The Glen Canyon Dam on the Colorado River in Arizona has been suffering from drought for several years amid fears of affecting local water supplies.

GENEVA (AFP) – The United Nations warned Tuesday that climate change threatens to undermine global energy security unless the use of renewable energy sources is significantly expanded, noting that the ripple effects of the conflict in Ukraine could accelerate a green transition.

The United Nations World Meteorological Organization stressed that the energy sector is not only a major source of carbon emissions driving climate change, but is also increasingly vulnerable to the shifts that come with global warming.

He cited, for example, a historic heat wave that caused massive blackouts in Buenos Aires in January, while experts pointed to the recent disruption of electricity production amid heat waves and shrinking reservoirs in Europe and China.

“These types of events will become more and more frequent in the future,” warned WMO Secretary-General Petteri Taalas, noting that much of the world’s energy infrastructure today is located in regions vulnerable to climate change.

The World Meteorological Organization said that in 2020, 87 percent of global electricity generated from thermal, nuclear and hydroelectric power plants relied directly on fresh water for cooling.

– ‘Change is before our eyes’ –
But a third of fossil fuel power plants are located in areas of high water stress, as are 15 percent of existing nuclear power plants — and the share is expected to swell to 25 percent in the next 20 years.

The World Meteorological Organization said 11 percent of hydroelectric dams are also located in highly water-stressed areas, while more than a quarter of hydropower plants are located in water-scarce river basins.

“Time is not on our side and our climate is changing right before our eyes,” Talas said.
“We need a complete transformation of the global energy system.”
Talas noted that the energy sector itself is part of the problem because it is the source of nearly three-quarters of global greenhouse gas emissions that change climate.

“Switching to clean forms of power generation…Improving energy efficiency is vital,” he said.
But he cautioned that reaching net zero emissions by 2050 would only be possible “if we double the supply of low-emissions electricity within the next eight years”.
– ‘Blessing’ –
The report, drafted by the WMO with inputs from more than twenty organizations, said the shift to renewable energy will help alleviate the increasing global water stress, noting that the amount of water used in solar and wind energy is much less than that used in conventional power plants.

The energy security crisis caused by the war in Ukraine and disruption of access to Russian gas has raised fears that countries will back away from dirty fuel sources such as coal.

Talas acknowledged that this might be the case in the short term, but said the war was demonstrating the dangers of relying on unreliable energy sources, and would almost certainly speed up a green transition.
“From a climate perspective, the war in Ukraine might be seen as a blessing,” he said.

– Invest in Africa –
The World Meteorological Organization (WMO) has warned that current pledges by countries to cut carbon emissions are “far below” what is needed to meet targets set by the 2015 Paris Agreement on climate change.
The report said global investments in renewable energy “must triple by 2050 to put the world on a net-zero path.”
In particular, she called for more investments in clean energy in Africa.

Senegal has put into service one of the largest solar projects in sub-Saharan Africa – but clean energy investments in Africa are still very rare, says UN
The continent, already facing severe droughts and other severe impacts from climate change, has only seen 2% of investment in clean energy in the past two decades.

With 60 percent of the best solar energy resources on the planet, the report said, it has the potential to become a major player in solar energy production.
However, significant investments are required.
“Providing modern energy to all Africans requires an investment of $25 billion annually,” the report stated.
This equates to about one percent of global energy investment today.