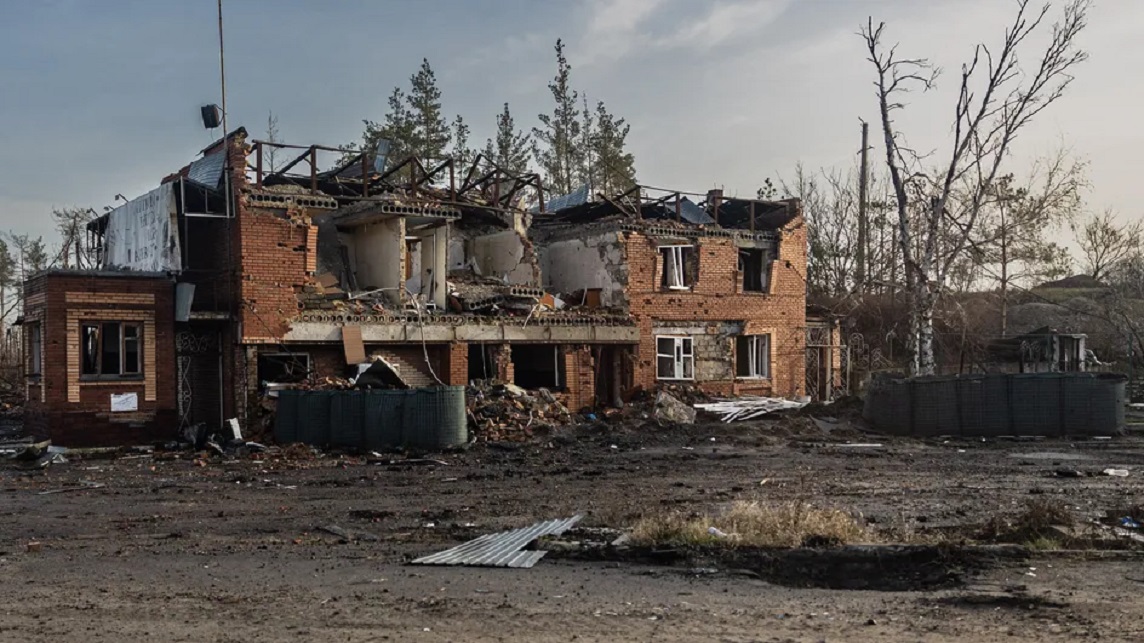 The day was notably marked by a Ukrainian strike killing at least 63 Russian soldiers, according to the report admitted by Moscow. 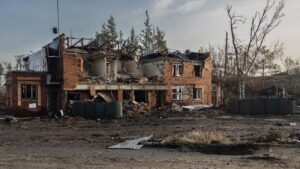 After a New Year marked by Russian bombardments on kyiv and other cities, which left at least five dead and around fifty injured, new strikes caused power cuts in kyiv on Monday January 2. At the same time, a Ukrainian strike caused the death of 63 Russian soldiers, in separatist territory in the east of the country in Ukraine, recognized Moscow.

A new airstrike targeted kyiv at dawn on Monday, after a New Year’s Day marked by dozens of Russian strikes in Ukraine that left at least five people dead and dozens injured. “The Russians launched several waves of Iranian-made Shahed drones,” said Oleksiy Kouleba, the head of the Kyiv region’s military administration, adding that the strikes were directed against “critical infrastructure”.

Ukrainian air defense claimed to have shot down 41 drones and one Russian missile. The operator DTEK announced that the attack had inflicted “damage” to infrastructure linked to kyiv’s electricity supply and that it should therefore impose emergency cuts. The national company Ukrenergo confirmed the power outages, while ensuring that the situation was “totally under control”. After a series of military setbacks, Moscow opted from October for a tactic of bombing Ukraine’s infrastructure.

Russia on Monday acknowledged the death of 63 of its soldiers in Ukraine, killed in a Ukrainian strike in separatist territory in the east of the country. These are the heaviest losses in a single attack admitted by Moscow since the beginning of the invasion. The Ukrainian General Staff confirmed having carried out this strike, carried out according to him before the New Year on December 31. “The losses in terms of personnel for the occupiers are being specified,” added the Ukrainian general staff, after the army initially mentioned up to 400 Russian soldiers killed.

According to the Russian Ministry of Defense, the soldiers were killed in the explosion of “four missiles” fired by HIMARS systems, a weapon supplied by the United States to the Ukrainian forces. The Russian army has only on very rare occasions given an assessment of its offensive or communicated on its losses. According to the spokesman for the Russian Ministry of Defense, these missiles hit “a temporary deployment center” of the Russian army in Makeyevka, a city under Russian occupation located east of the separatist city of Donetsk.

The images appear larger than life, but are actually taken from war video games like “Arma 3” which fuel the flood of disinformation. Soldiers clash in burnt cities, combat planes are shot down by missiles, drones pulverize tanks… Clips taken from this game, to which the “Live” or “Breaking news” banners are often added to make them look more authentic, have frequently been used in fake videos purporting to depict the Russian invasion of Ukraine.

The ease with which they deceive the public, and sometimes even television channels, worries researchers. It’s “a reminder of how easy it is to fool people,” Claire Wardle, co-director of Brown University’s Information Futures Lab, told AFP. “With video game visuals improving, CGI can, at first glance, look real,” she explains. “People need to know how to verify the veracity of these images, especially how to review the metadata, so that these errors are avoided, especially by the media.”

Gazprom’s gas exports, excluding countries of the former Soviet bloc, fell by 45.5% in 2022, according to results announced on Monday. After the economic sanctions taken by the West against Russia, in reaction to the Russian invasion of Ukraine, Moscow has sharply reduced its hydrocarbon exports to the EU.