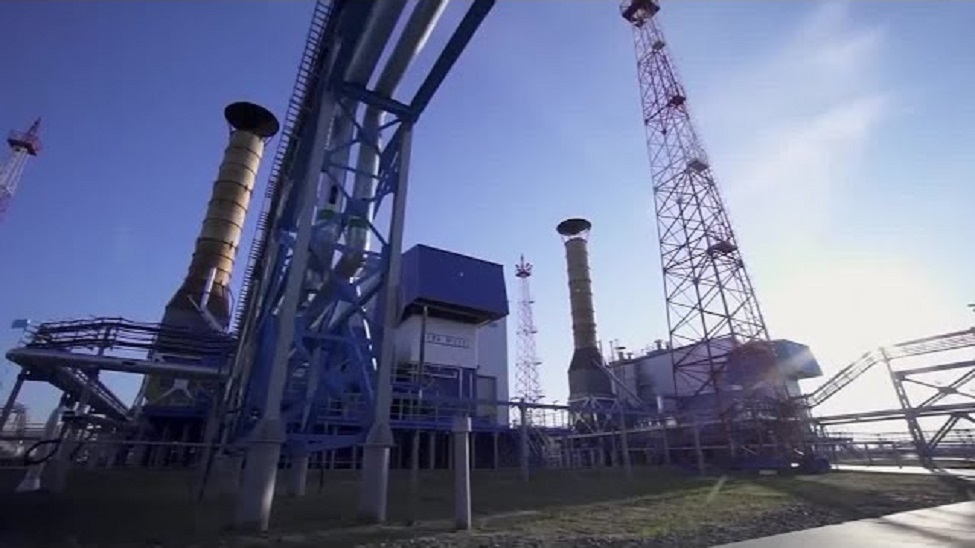 The European Union plans to cut energy use by “at least five percent” during peak hours, according to a commission document seen by AFP.
Brussels (AFP) – European Union ministers agreed on Friday to cuts to peak-hour energy consumption and to impose unexpected tariffs on energy companies in an urgent attempt to bring down soaring energy prices.
The decision, announced by the Czech Republic in its role as EU Presidency, is aimed at easing energy costs resulting from the Russian war in Ukraine and with the approach of winter in the northern hemisphere.
European households and businesses are already stunned by rising energy bills, driving up record inflation of 10% in the eurozone.
More drama was injected with several unexplained leaks this week of the undersea gas pipelines between Russia and Germany, Nord Stream 1 and 2, which were widely seen as “sabotage.”
The EU ministers’ agreement came a day after Germany – the export power of the bloc that has long relied on Russian gas – announced a 200 billion euro (about $200 billion) energy aid package to protect consumers.
Other EU countries have implemented smaller national measures for the same goal, but many have called for coordination at the European level, in part to clamp down on competition in energy procurement among EU peers.
– Pay the gas cap –
The two measures that have been adopted have been proposed by the European Commission.
The EU executive thinks he can collect €140 billion in duties imposed on non-gas electricity producers and on major energy companies that reap huge profits from global energy demand.
Its plan to cut electricity use expects a drop of “at least five percent” during peak hours, according to a commission document seen by AFP.
Absent from the announced measures, however, was an idea espoused by 15 EU countries – among them France, Spain, Italy, Greece, Malta and Poland – to cap the price of imported gas.
The energy crisis, which was brewing even before the war in Ukraine, took on an even greater magnitude when Russia severely curtailed natural gas supplies to Europe in response to Western sanctions over its invasion.
Energy prices in the European Union are calculated on the basis of the most expensive source, in this case gas, which has risen nearly fivefold over the past year.
Several EU ministers went to the meeting demanding that a gas price cap be discussed.
“There is a huge disappointment that there is nothing in the proposal on the table about gas prices,” said Polish Climate Minister Anna Moskowa.
“This maximum gas price will be subsidized by the majority of European countries” and “cannot be ignored,” she said.
But Germany resisted, fearing that a price cap would avoid LNG shipments to Europe and send them to more profitable markets, exacerbating a supply crisis for the European Union.
The European Commission shares those concerns, although EU Energy Commissioner Kadri Simpson has said a way is needed to target only Russian gas – which reaches the EU via a pipeline, not in the form of LNG.
“We have to remove the incentives that exist for Russia to manipulate these volumes, and the answer is clear: we have to provide a cap on the price of all Russian gas.”
She and other participants, including Irish Climate Minister Eamonn Ryan, said that for the gas price cap to be effective, other major buyers such as Japan and South Korea must cooperate with the European Union.
– German opposition –
German Economy Minister Robert Habeck said that while Berlin was open to the idea of ​​a Russian gas price cap as a “punishment”, the broader implementation needed was “traitorous”.
He insisted that “we need to reduce consumption” as a priority, and “we must not allow too little gas to reach Europe”.
While the measures agreed on Friday were steps in the right direction, the Bruegel Research Institute in Brussels warned in an analysis that they were “not enough”.
“The most comprehensive plan needs to ensure that all countries offer every available supply-side flexibility, make real efforts to reduce gas and electricity demand, keep energy markets open, and pool demand to get a better deal from external gas suppliers,” he said.
Additional EU measures are likely to be discussed at an informal summit in Prague next week, and another meeting of EU energy ministers on October 11-12.
“We need to continue our work. We are in an energy war with Russia,” said Czech Energy Minister Josef Sekila.