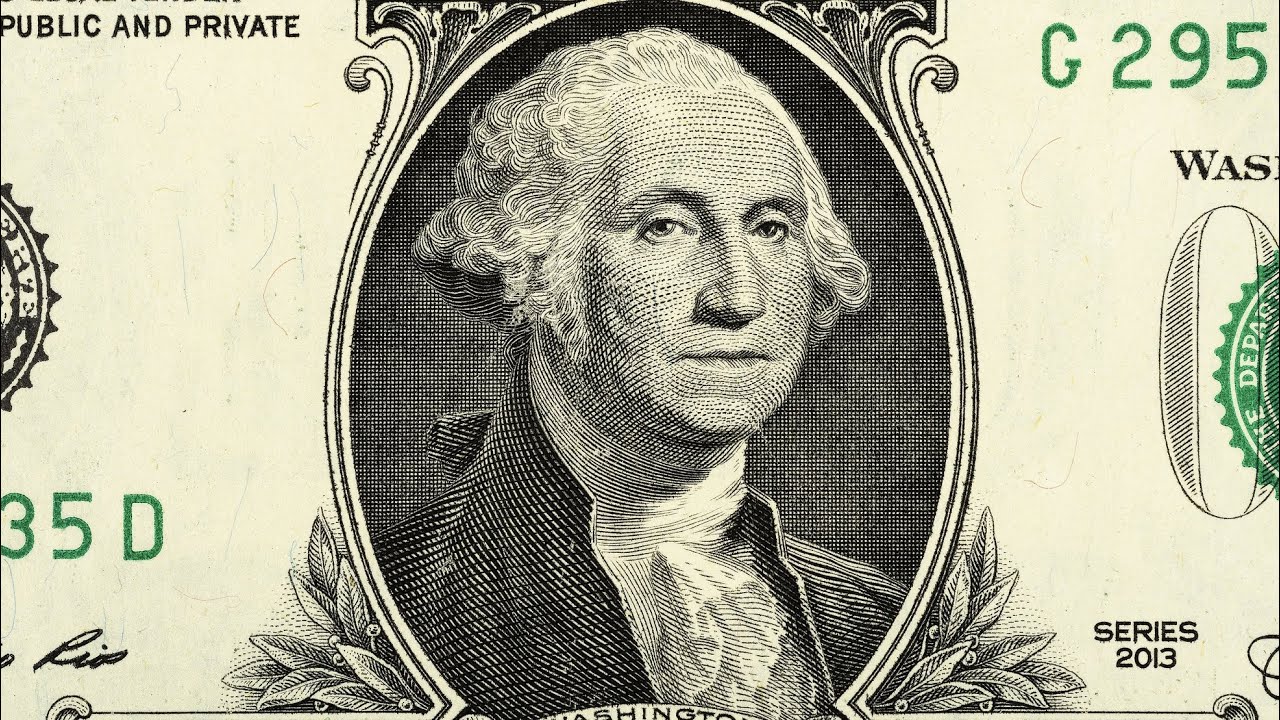 The US dollar made amazing gains against other currencies amid rising interest rates, bringing back memories of the Asian financial crisis
New York (AFP) – The staggering rise in the value of the dollar, which has set one record after another, is raising fears of a sharp currency collapse not seen since the 1997 Asian financial crisis, and it has reverberated around the world.
Rapid and sharp increases in interest rates by the Federal Reserve and the relative health of the US economy have caused investors to flock to the dollar, sending the dollar up and pushing the British pound, Indian rupee, Egyptian pound, South Korean won and others into unknown depths. .
“The moves are definitely getting extreme,” said Jefferies’ Brad Bechtel, warning that exchange rates could fall further leading to a “terrible situation.”
Most of the other major central banks are also aggressively tightening monetary policy to bring down inflation, but so far the moves haven’t helped stabilize the currency market, nor has direct Japanese intervention to prop up the yen last week.
Many fear the same will be the case with the Bank of England’s plan announced on Wednesday to make emergency purchases of government bonds to prop up the British pound.
Patrick O’Hare of Briefing.com said: “We have doubts that the Bank of England’s plan will be a panacea to kill all the anxiety that has been pressing on the pound … given that its plan is not sustainable.”
Others, especially emerging market countries, are worse off. The Pakistani rupee has lost 29 percent of its value against the US dollar in the past year, and the Egyptian pound has fallen by 20 percent.
Those countries, and others such as Sri Lanka and Bangladesh that “benefited from cheap and ample liquidity,” when interest rates were low during the pandemic, said Win Thein, head of currency strategy at BBH Investor, “are all suffering from a tightening of global liquidity.” services.
“Countries with the weakest fundamentals are likely to be tested first but may be joined by others,” he warned.
Those countries depend on imported oil and grain which have seen prices rise, widening trade deficits, increasing inflation, and massive blows to their currencies.
The appreciation of the US currency has exacerbated the problem, as many commodities are denominated in dollars.
Pakistan, which was already in a fragile situation, was hit by historic floods in August, which prompted the government to discuss restructuring its debt.
There is severe pressure on the financial system now. It is only a matter of time until a bigger crisis occurs somewhere in the world,” warns Adam Patton of ForexLive.
– Bad memories –
US Treasury Secretary Janet Yellen said earlier this week that she has yet to see signs of “disorderly” developments in financial markets amid rising interest rates.
For countries like Taiwan, Thailand or South Korea, which are also dependent on energy imports, China’s zero-Covid-19 policy has caused its exports to this major trading partner to drop.
Larger economies such as China and Japan have contributed in recent weeks to the turmoil in the foreign exchange market. The Japanese yen fell to a 24-year low, while the Chinese yuan hit its weakest in 14 years.
Fear of destabilization brings back memories of the 1997 Asian financial crisis, which was triggered by the devaluation of the Thai baht.
Malaysia, the Philippines and Indonesia followed suit, panicking foreign investors and triggering massive capital outflows, sending many countries into a severe recession and pushing South Korea to the brink of default.
At the time, the collapse of the baht was partly related to its fixed parity with the dollar, which forced the Thai government to prop up its currency, draining its foreign exchange reserves, which was not sustainable in the face of market forces.
Argentina eventually had to abandon its dollar peg and defaulted in late 2001 – the largest sovereign debt default in history.
This is a major difference between 2022 and 1997, Eric Nelson of Wells Fargo said.
“Now there are not a lot of fixed exchange rates,” he said. “Frankly, I’m more concerned about developed markets at the moment.”
Lebanon, one of the few countries that still pegs its currency to the dollar, announced on Thursday a sharp devaluation of its currency, raising the pound to 15,000 pounds to the dollar from the previous fixed value of 1,507 pounds.
By contrast, in the US, where inflation is at a 40-year high, DailyFX’s Christopher Vecchio said, “the Fed sees a strong dollar as a blessing,” noting that it helps “insulate the economy from more significant price pressures.” “. ”
A strong currency means that a country pays less for its imported products.