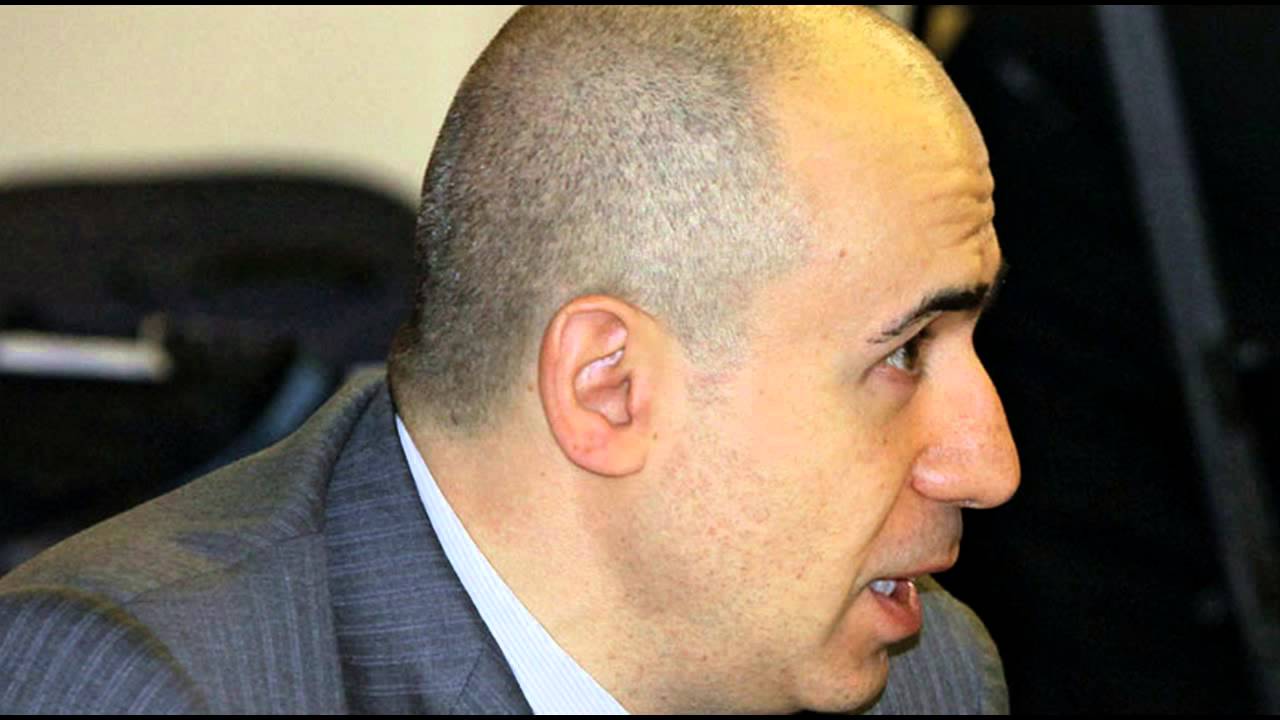 My family and I left Russia for good in 2014, after Russia annexed Crimea. And this summer, we have officially completed the process of renouncing our Russian citizenship,” tweeted Moscow-born Milner.

Milner, founder of online investment firm DST Global and one of Facebook’s original investors, has been an Israeli citizen since 1999, DST Global said in a fact sheet on its website.
She said the venture capitalist and physicist had no assets in Russia and that 97 percent of his fortune was made elsewhere.

“Yuri has never met with Vladimir Putin, either individually or collectively,” she added.
Milner’s nonprofit, the Breakthrough Prize Foundation, has condemned the Russian invasion of Ukraine.

“As the terrible war in Ukraine continues, with increasing casualties and atrocities, the Breakthrough Prize Foundation strongly condemns the Russian invasion of Ukraine and its brutal, unjustified attacks on the civilian population,” it said in a statement in March.
The Milner Foundations have donated at least $11 million to help refugees from Ukraine and scholars forced to flee the country, according to DST Global.

Milner and the late British cosmologist Stephen Hawking announced in 2016 an ambitious space initiative to send a mission to Alpha Centauri, the closest star system to Earth, using small, ultra-light propulsion or “nanocraft” spacecraft.
The duo also collaborated to launch an extensive search for intelligent extraterrestrial life in a $100 million 10-year project to survey the skies funded by Milner.