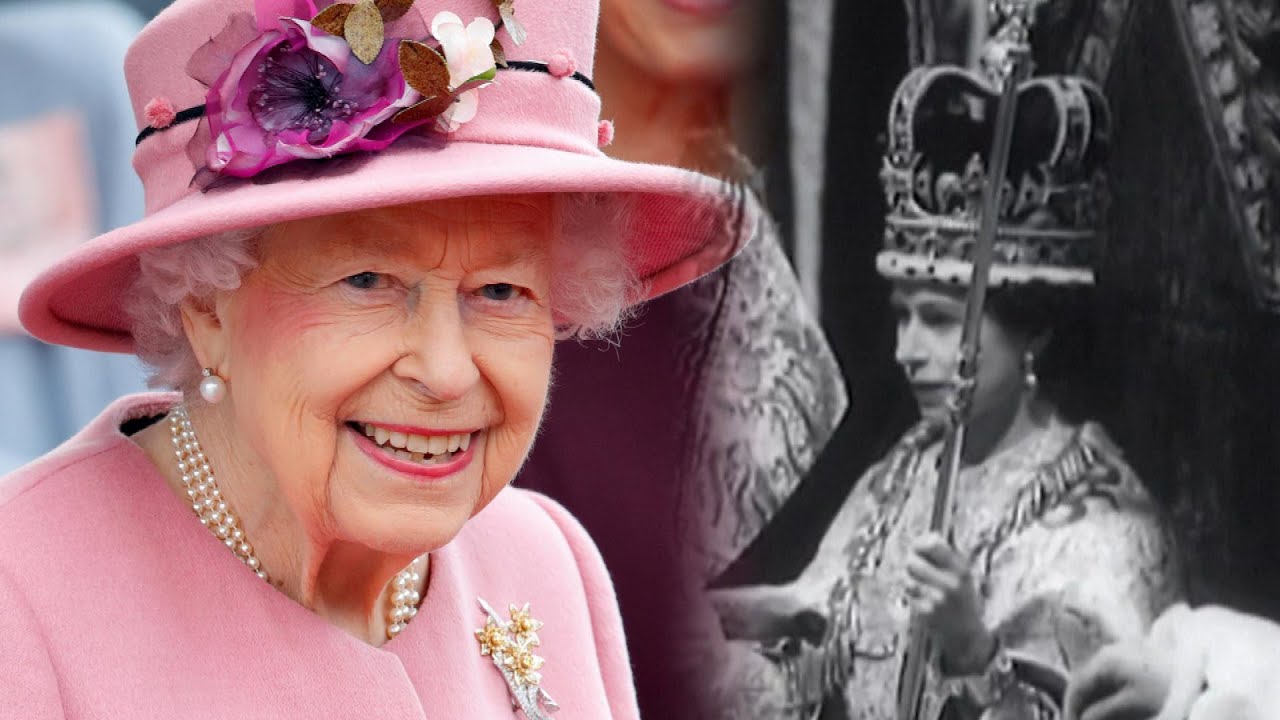 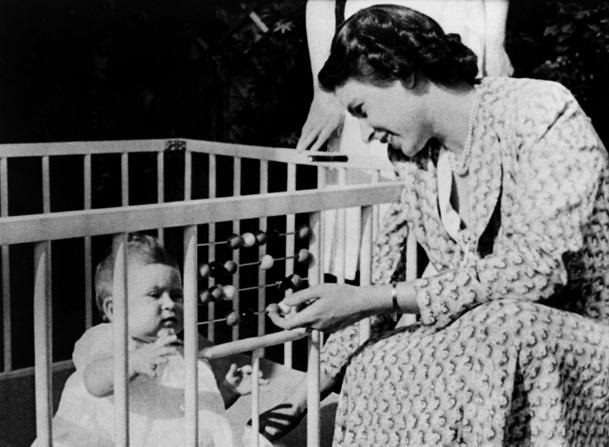 London (AFP) – As queen, Elizabeth II’s family life was far from traditional – she was often away for long stretches, was frequently occupied by work and had at times complicated relationships with her four children.

She was 22 and still a princess when her eldest son and heir apparent, Charles, was born, and 24 when Princess Anne came along.

But she sometimes left them for months at a time to join her husband Prince Philip, a naval officer stationed in Malta, or to tour with him abroad.

The young children stayed at home with their nannies and governesses, just as she had done as a child in the late 1920s and 1930s.

“Elizabeth was a young, new mother and this very experienced nanny took over… she waited for the nanny to bring Charles to her for half an hour at tea time or whatever it was,” she told AFP.

“I’m sure she loved her family. But I don’t think she was demonstrative in her affection.”

Old family photos and videos show Elizabeth smiling, posing with Charles in his pram, or as a family, waving a rattle at Prince Andrew, who was born when Charles was 11.

But there is little to hide what appears to be stiff formality. 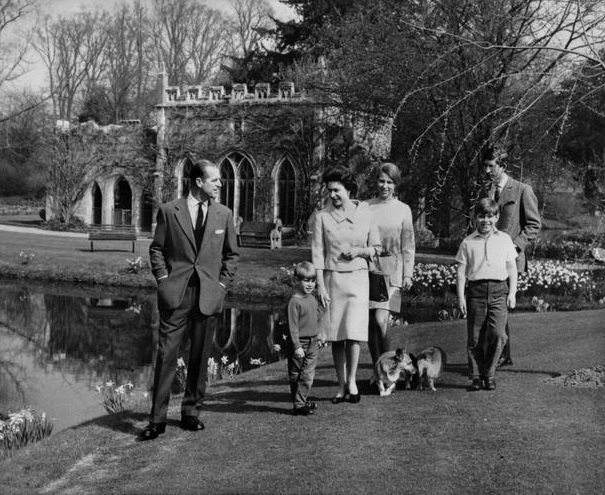 When five-year-old Charles saw his parents for the first time in months after they returned from a months-long tour of the Commonwealth, she offered him her hand.

In a later authorised biography, Charles would say his mother was “not indifferent so much as detached”.

“If he’d been a horse or a dog they would have been a lot closer,” added Junor about Charles, who was described as a sensitive and awkward child.

In contrast, Elizabeth, known for her love of horses and corgis, was closer to her daughter, Anne, who developed into a skilled horsewoman, allowing the pair to share their passion.

The queen and her daughter, Princess Anne, had a close relationship due to their mutual love of horses

Strict royal protocol did not help foster closer bonds either: the queen’s children and grandchildren had to bow or curtsy before her even behind closed doors.

Complicating matters further was Charles’s lifelong role as heir which made his future entirely dependent on the death of his mother.

“Charles has always adored his mother and put her on a bit of a pedestal. It’s not a mother-son relationship. It’s more monarch-subject,” said Junor.

With Andrew and Edward, who were born when she was 33 and 37, the queen had a more relaxed relationship.

All four children were sent to boarding school at an early age. Three of the queen’s four children split from their spouses

Family life provided the biggest shocks during her record-breaking reign.

Compounded by a major fire at her favoured Windsor Castle home west of London, the queen called the 12 months her “annus horribilis”.

After Diana’s death in 1997, the queen initially rejected the idea that Charles would marry his long-term mistress Camilla Parker Bowles.

She did not attend their civil wedding in Windsor in 2005 but did organise a reception at the castle.

Asked about Charles’ criticism of their mother, Anne said: “I don’t believe any of us for a second thought that she didn’t care for us in exactly the same way as any other mother did.

“I just think it extraordinary that anybody could construe that that might not be true,” she told the BBC.

Separations and divorces were not the end of family strife. 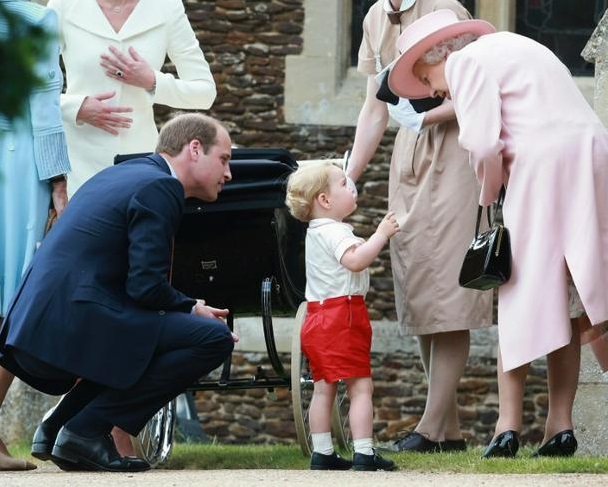 In 2019, Andrew – reportedly her favourite – was forced to step back from frontline royal duties because of his friendship with the convicted sex offender Jeffrey Epstein.

The following year, grandson Harry and his wife Meghan quit royal life and moved to the United States, from where they criticised the family, including accusing some members of racism.

Elizabeth met the couple’s daughter, Lilibet, only once. She was born in June 2021 and was named after her childhood nickname.

Eight times a grandmother, and with 12 great-grandchildren, the queen loved family dinners, and held annual Christmas get-togethers at her Sandringham estate.

Even as she slowed down after a health scare in October 2021, she attended the christening of two of her great-grandchildren at Windsor.

Grandson William, whom she had grown close to after Diana’s death, paid a glowing tribute to her in a recent biography.

“The queen’s kindness and sense of humour, her innate sense of calm and perspective, and her love of family and home are all attributes I experience first-hand,” he wrote.

“I am privileged to have the queen as a model for a life of service to the public.”