Clark County School District students led a march along the Strip on Saturday evening to protest gun violence in the wake of the latest mass shooting in the U.S.

On Tuesday, 19 children and two adults were killed in a shooting at an elementary school in Uvalde, Texas.

A group of about 100 people gathered Saturday in front of Mandalay Bay, the site of the deadliest mass shooting in modern U.S. history. The Oct. 1, 2017, shooting resulted in the deaths of 60 people at the Route 91 Harvest music festival.

Brenda Zamora brought a case of bottled water and a red cooler filled with ice and sodas for those marching. She wanted to keep everyone hydrated because “that’s the mom in me.”

She learned of Tuesday’s shooting while at work and immediately “broke down crying.” Zamora’s first thought was that she failed in not talking to her kids about the realities of school shootings.

“Then I had to stop myself and be like, ‘no that’s not how it should be,’ ” Zamora said.

Joshua Chau was at the march with his wife and two sons who attend Webb Middle School in Henderson.

“I want extensive background checks, extensive control and not only in this state but the entire United States,” said Chau, a gun owner.

The group started its march toward the Bellagio about 7:15 p.m.

Abigail Herrera will be a senior at Clark High School in the fall and was one of the student organizers. Herrera walked behind the group as it made its way down Las Vegas Boulevard.

As the protesters took the escalator up to cross the pedestrian bridge at West Tropicana Avenue, they chanted in one voice, “This is what democracy looks like!” 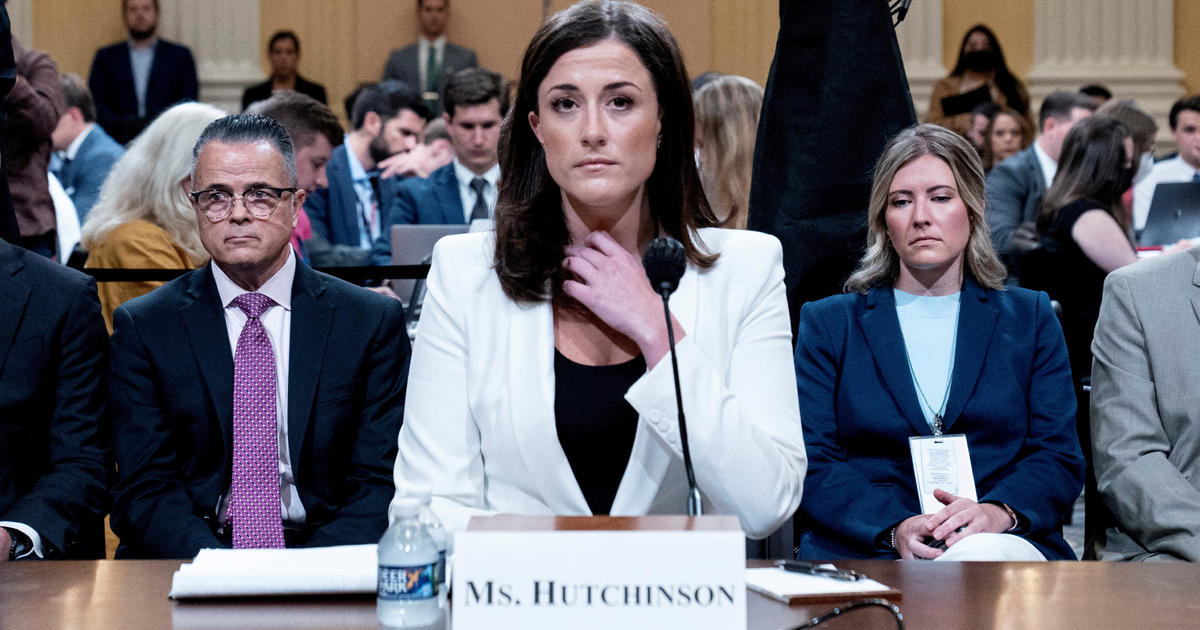 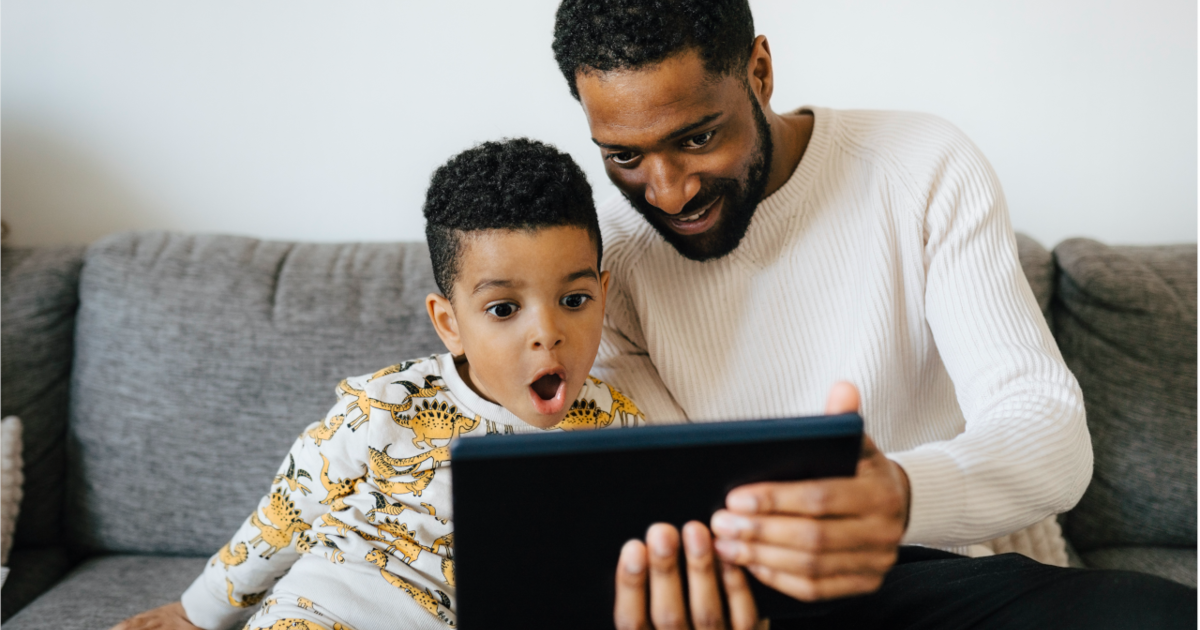 Prosecutor: Suspect in Fremont shooting out on bail at time of killing 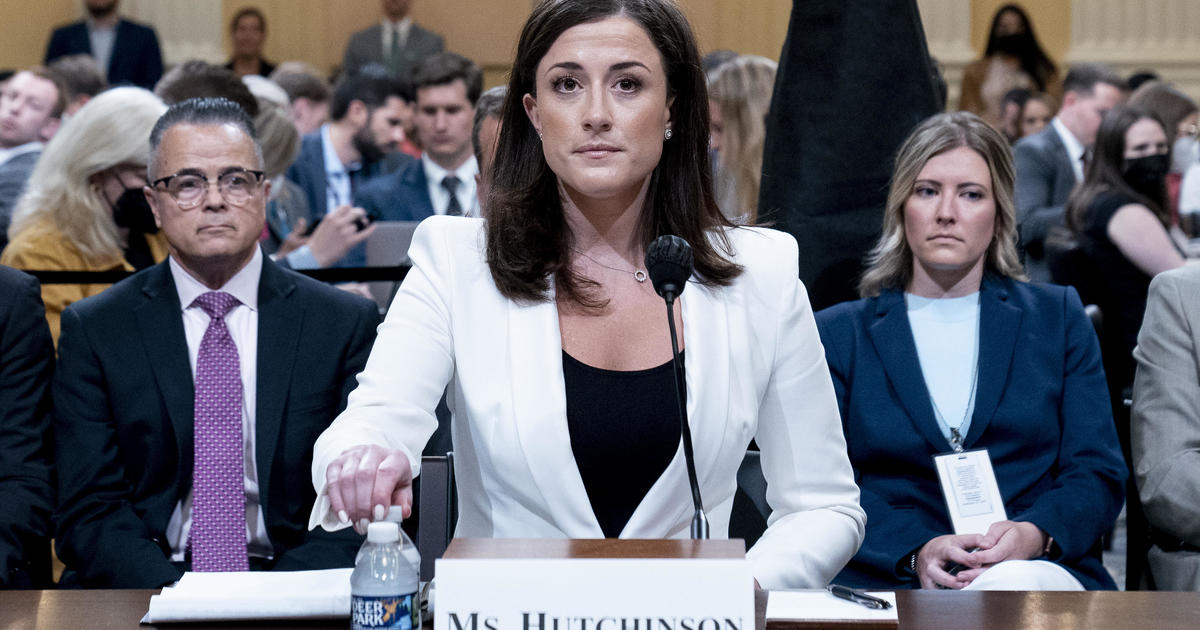 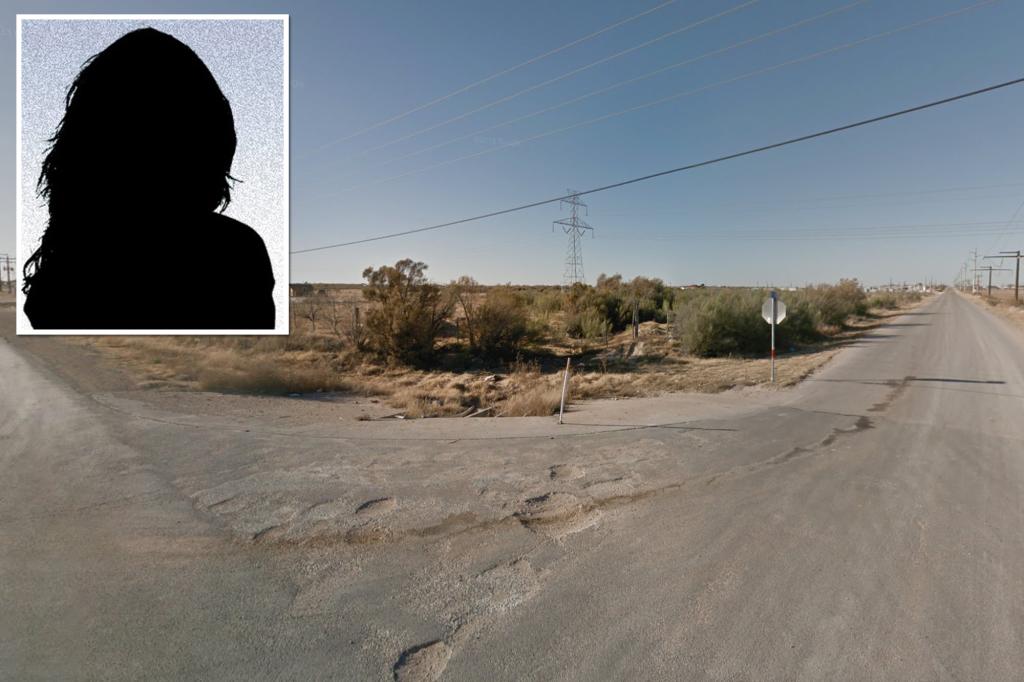 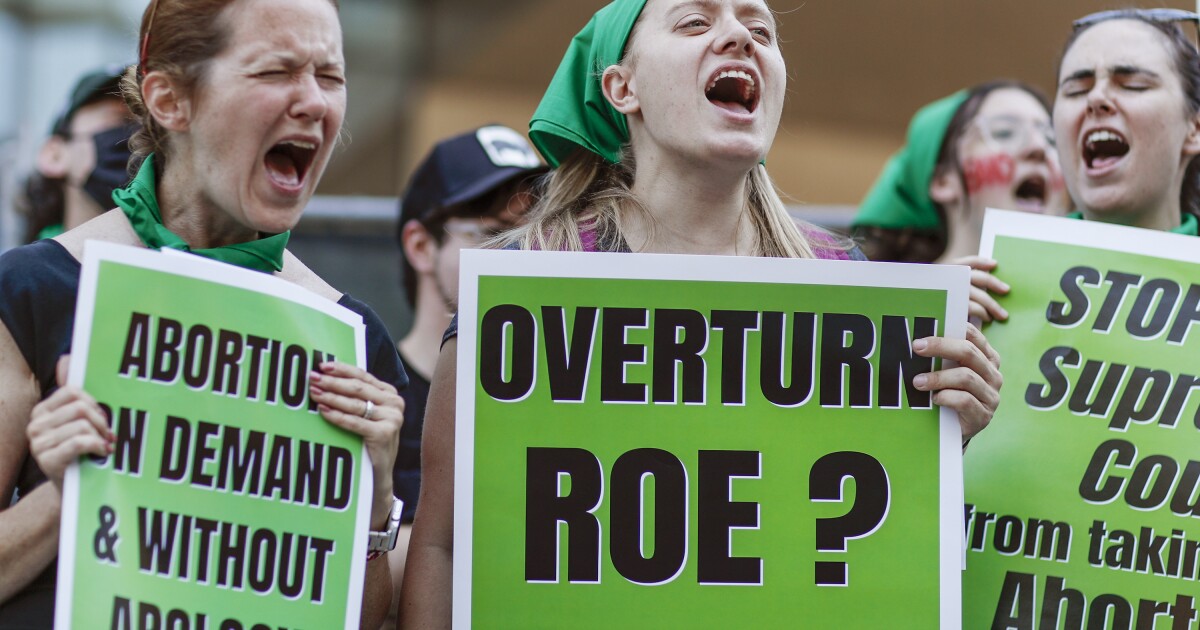 What would California’s constitutional amendment on abortion do?
3 hours ago

What would California’s constitutional amendment on abortion do? 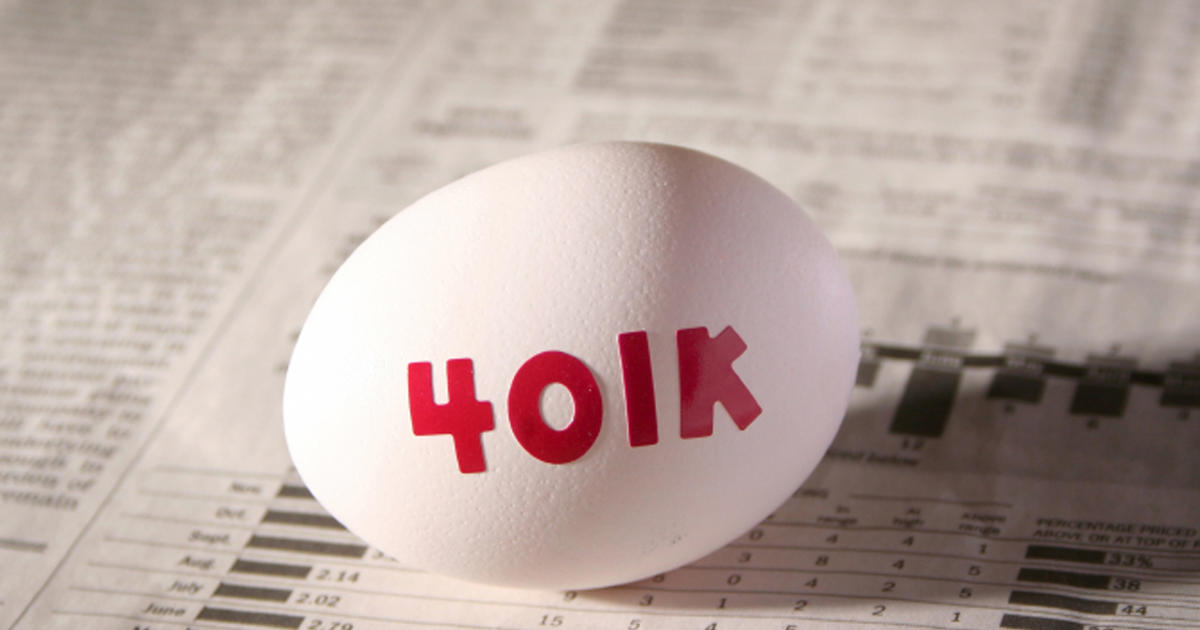 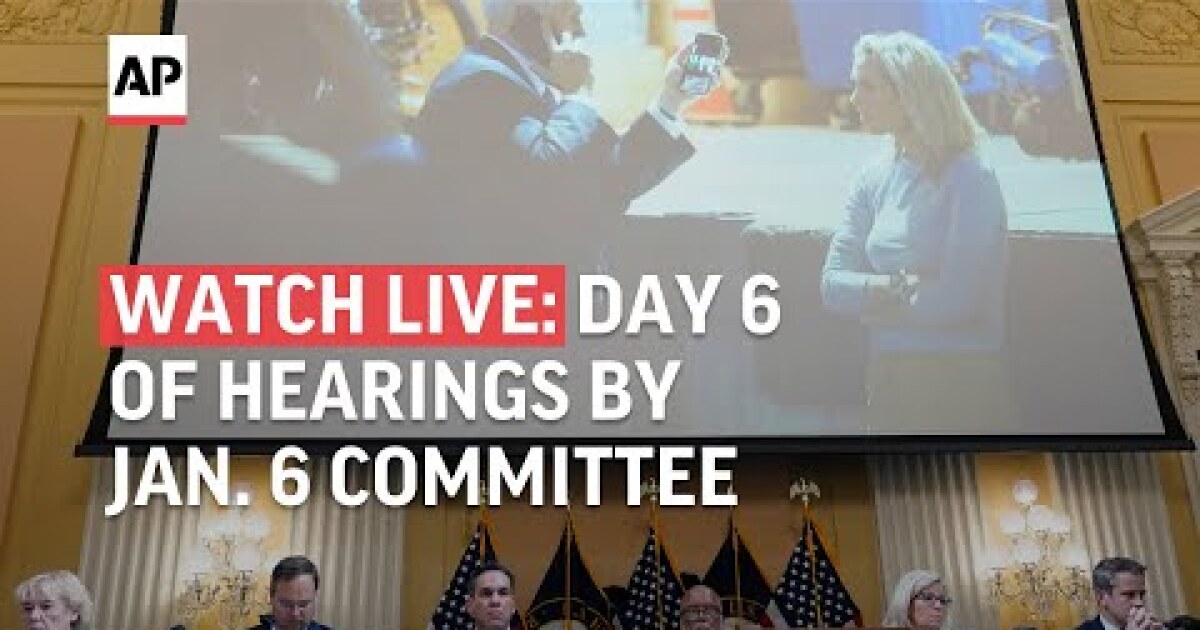